The garage itself is kitted out with two, two post ramps and one, four post ramp. It has all tools needed for all aspects of jobs. There is a spacious, main workshop area and a clean office in the back. There is also parking with easy access to the garage and CCTV. 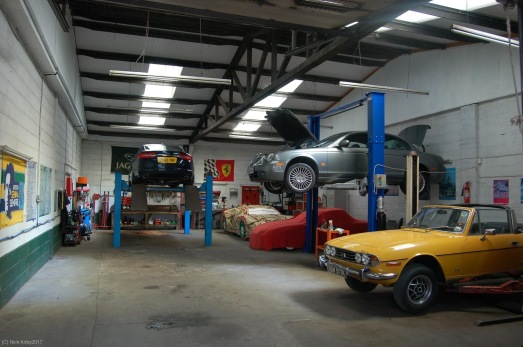 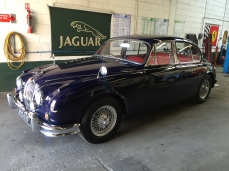 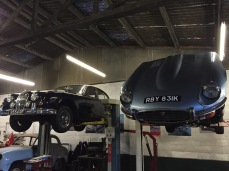 JULIAN FERRARO: Julian Started working on Jaguars with famous motorsport ace and E Type racer Tony Shaw in the 1960’s and it is thank to him that Julian is where he is today. In 1976 Julian went self employed as a Jaguar specialist before moving to Italy in 1986 to maintain the Jaguars of the continent in 1996 Julian returned and opened his garage in Wilton.

With in depth knowledge of all Jaguar’s Julian caters for all models from early XK120 to modern day F-Type and everything in between. With over 40 years’ experience under his belt Julian is arguably one of the best engineers in his field.

IN THE GARAGE THIS WEEK: